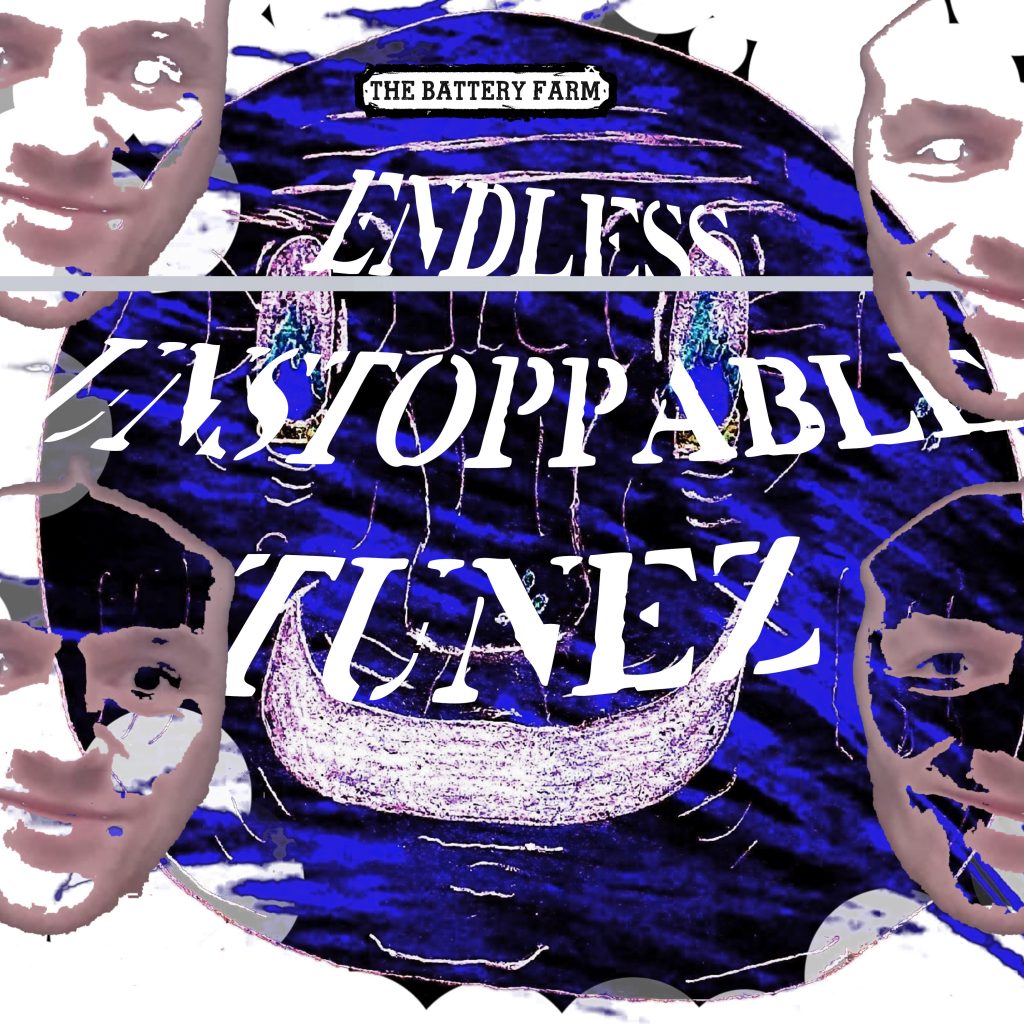 Hey Ya’ll Sean Kingston here…Jokes just me Dom, the one who plays guitar. Since the advent of our website’s birth i’ve sat, forlorn, from the side lines as Ben takes all the credit for his ‘BLOGS’, writing away willy nilly about all his new favz,being all eloquent and grammatically correct and i thought; y’know what, that needs to change we need fresh perspectives, new horizons, more platitudes and most importantly some brand new tunezzz for you to vibedial upon and rest assured i’ve got it all, because i’m not just any Joe Blogs…Doing Blogs…Writing Bollocks….I’m a man with the music embedded in his psyche man, Babylon. So as Rembrandt famously said to Hieronymus Bosch over some cheese butties and a can of Cherry Tango “I’m Bringing the Tunez Lad, Way More than I’m Munching The Cheddar”…Let’s crack on…I bloody love ellipsis me…

All zany guy shit aside, this song is fucking fabulous. On a personal note i have this thing where by genuinely great guitar music tends to have one of two effects on me, the first is i feel like i want the rapture to happen and i want to be consumed and ascend on the unabridged majesty of music that i’m hearing, the second is that it evokes this strange sence of complete purge, specifically of this pent up rage or whatever, y’know like that feeling where you hear a song and it makes you want to fucking head butt a glass window or bite your own face off ? Yeah ? well this song evokes that feeling ( and the former actually come to think of it)  and that is all I want from the Bands y’know ? It propper menaces along with that like ‘An Ideal For Living’ urgency and fizz and it doesn’t let up one bit from there. I believe this is a brand new track as well,  released at the end of 2020 and it was also a debut release for Deaf Deaf Deaf,so yeah  if you still think guitar music needs saving in 2021 where the actual music is concerned, you need to get your head out of your ass.

So I knew very very little about RICEWINE upon stumbling across his latest E.P. ’Delicious, No Worries’ ( which is actually in collaboration with a chap named Nikodimos – whose music I am yet to explore baring this) anyway there was something immediately captivating about the lush, breezy,  instrumental opener of it. This is music that cleanses souls for sure, it’s what i’d like to be the soundtrack if ever i sat on a beach in Honolulu and watched the sun set or something cringe like that ( Actually fuck it i don’t care if it’s cringe, that sounds like the dream to me and its far more appealing sitting in your gruds on a dank, grey wednesday afternoon in Manchester, struggling to eat your Rice Krispies.)  But yeah, Listen to this and I feel like RICEWINE who i believe is based in Australia ( of course he is) will indeed bring that fucking Sunshine and head space to breathe (yeah that makes sense if you just think about it) which i think every fucker on this Island could do with right about now. In this particular track there’s this beautiful and crisp brass section that runs throughout which springs some of the Instrumental elements of Kendrick Lemars To Pimp A Butterfly to mind, like melancholic honeysuckle, west coastal breeze sort of sound ?…Do i sound a bit like a twat there ? I’m really insecure about sounding like a twat, can you tell ? ahh shit the sky is falling.

Right Initially with this song I heard the first 15 seconds and thought oh god not another bunch of monotoned posho’s from the south whining about how hard it is being monotoned posho’s from the south. I nearly couldn’t be arsed, but then i listened to it all the way though and the vocals got more barbed and gristly, The lyrics unravelled with this dripping venom and sarcasm as if the protagonist in it was the only one who believed what they were singing about themselves. then the guitars got more ferocious and loud and the drums started to jar and spindle and then i though ‘ah well i got that one wrong initially didn’t i, what a knob ed i am’ an absolute fucking tune. These here Bristolians are of course another (yeah another) guitar band I cannot wait to see live eventually, Keep ‘aving It Grandma’s House Keep ‘aving it indeed.

ALBUM OF THE WEEK

Ah the sweet sweet sound of being born again, what an absolute triumph this album is. Released at the end of a year that for the most part stunted any chance of long term personal growth for a lot of people, Katy J ov Bristol ( A lot of Magic in air down there at the moment isn’t there) has pulled of the great escape (escape in every sense of the word) here. To put it into context prior to this release a project with her brother was dropped by a major label and she spent the months after that wanting to disappear into a career of Horticulture, which i think she did, until she started writing some songs and the result of that scratched itch is this dense americana laced, guide to starting again. Time to start again.